One of the best parts of the Super Bowl is undoubtedly the commercials. So to celebrate the start of a new decade and the upcoming 54th Super Bowl, we've compiled our list of the best car commercials from each Super Bowl over the last decade. Take a look at our top picks below.

'Punch Dub' was aired in the third quarter of the Super Bowl XLIV, with a cameo appearances by Tracy Morgan and Stevie Wonder. Volkswagen has fun with the ad, taking inspiration from the classic game that kids used to play back in the original Beetle’s heyday called “Punch Buggy”.

Volkswagen takes the top spot again with one of their most memorable commercials, 'The Force'. The ad features a kid ambling about his house dressed as Darth Vader while attempting to use the force on everything from the family dog to the new Passat sitting in the driveway. This wholesome commercial still remains to be one of the top watched Super Bowl commercials of all time.

The 2012 spot goes to Chevy with their 'Mayan Apocalypse' commercial. The ad takes inspiration from the 'End of the World' fad that ran rampant in 2012 due to the Mayan calendar ending. Chevy shows just how tough their trucks are by putting them through the apocalypse.

Audi takes a storytelling approach in their 2013 commercial, 'Prom'. The ad tells the story of a boy who has to face his worst fear, going to his senior prom alone. However, when his sympathetic dad lends him the keys to a shiny black Audi S6, his confidence blooms which leads to an impassioned kiss with the prom queen... and black eye, courtesy of the prom king.

Dodge's ad, “Wisdom”, is a partial celebration of the company turning 100. In this commercial, the company has rounded up a group of people who are 96 years old and older to offer up a few words of wisdom.

Hyundai enlists the help of Kevin Hart for this comedic spot. In this commercial, Hart lends his Hyundai Genesis - equipped with a GPS tracker - to his daughter’s date so that the couple’s whereabouts can be tracked throughout the night.

Buick’s 2017 commercial, 'Not So Pee Wee Football', features NFL player Cam Newton, supermodel Miranda Kerr, and well-earned laughs. The ad is meant to change people's perceptions on Buick vehicles by showing off their newest models and having character's ask, "That's a Buick?", in disbelief.

Toyota's 2018 spot, 'Good Odds', shows the heart-touching story of Lauren Woolstencroft, an eight-time Paralympic gold medallist born without legs below the knee and no left arm below the elbow. The commercial does not feature any vehicles, but it definitely provides viewers with plenty of inspiration.

Last year's top pick goes to Hyundai's 'Elevator' commercial. The commercial features Jason Bateman as an elevator attendant, taking the passengers to a number of different floors for things such as root canals, jury duty, and more until they are brought to the top floor to buy a Hyundai. The commercial highlights Hyundai's Shopper Assurance program, which the company says makes car buying more convenient and more pleasant. 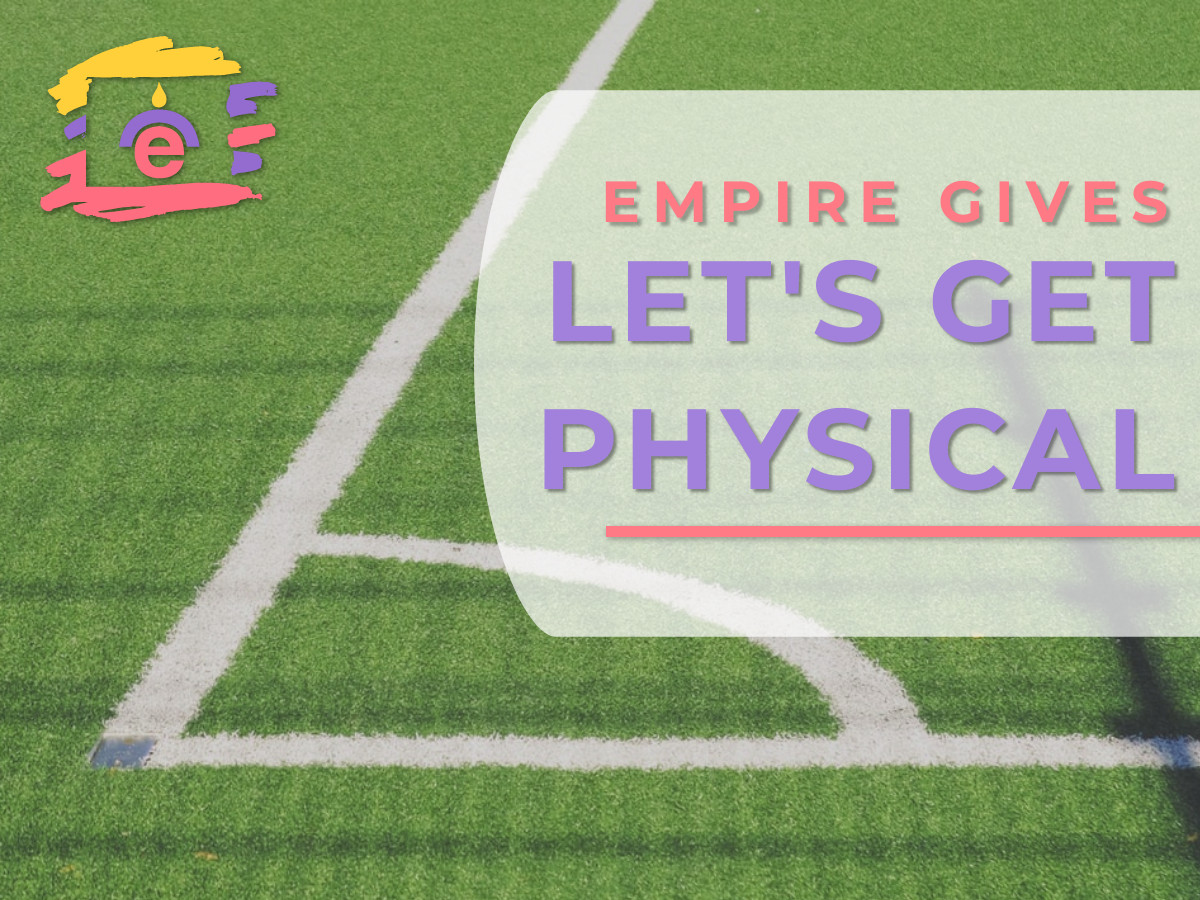 Project: Give students the equipment they need to enjoy their Physical Education class.

Many of the students come from impoverished families and lack the funds to purchase basic school supplies, much less extra supplies for art or other projects. That being said, they are the same as any other children. They are loving, inquisitive, and thrive on adventure. Mrs. Myers states that they love to learn, and her job is to make things fun and interesting for them. This year she started teaching PE to the 3rd and 4th graders, and she was excited that she would get to see more of the students. However, with her new position, she also noticed a lack of resources for the students. 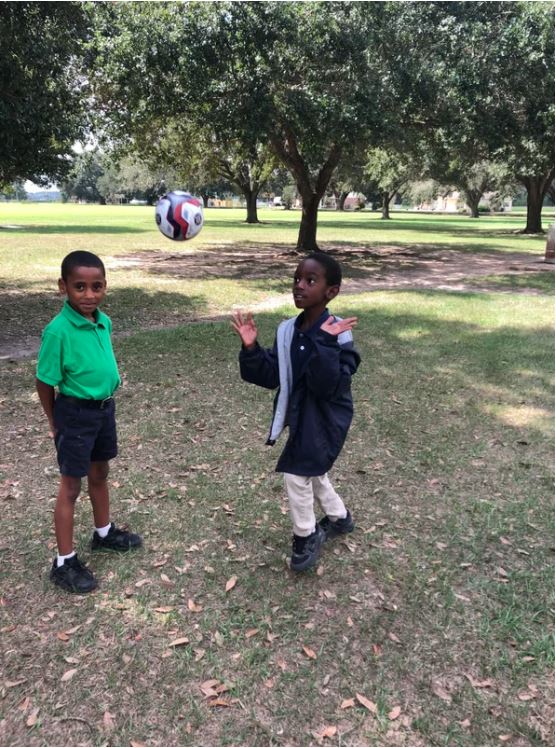 This is the first year that Mrs. Myers will be teaching physical education at the elementary school. The school had no equipment and she wanted to give her students the best experience possible. Many of the students are talented athletes, but do not have the opportunity to play with a team. By being able to offer them sports at school, she will be able to teach them how important teamwork is, and maybe get more of them interested in team sports!

At EmpirCovers, we also recognize the importance of a physical education and the values that sports can teach them. So we fully funded Mrs. Myers' project and supplied her with an assortment of sports equipment for her PE class. We were happy to see the equipment immediately be put to good use by her students! After receiving her items, Mrs. Myers and her students were kind enough to send us letters thanking us for the donation. Mrs. Myers wrote:

My students were so excited to see the balls and jump ropes that we received! They are not used to having equipment to play with during PE/recess time. It was fun to show them how to use a jump rope. Of course, this teacher was out of breath demonstrating! Then, I explained how a soccer ball was used. Those little ones took off across the play ground kicking that ball all the way! Another time, several students wanted to learn how to use the badminton equipment. We put a twist on the game by using the rackets and waffle balls together. They still need a lot of practice coordinating those rackets and balls! Thanks again for putting smiles on their faces and getting them moving! Thank you so very much for helping to fund this project. My students will be so excited to have PE equipment that they can use each day. These balls and other equipment will help to ensure that our students get the maximum experience during their Physical Education class.

If you would like to help support a classroom in need, visit www.DonorsChoose.org to find a classroom near you to donate to.

Just a few of the hand written thank you notes sent to us by the students.
Comments (0) details