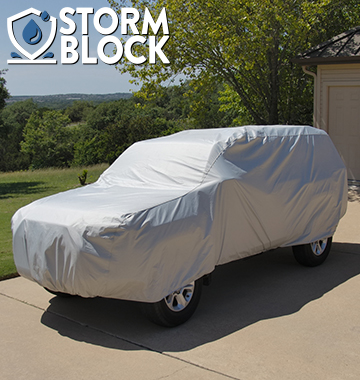 Mazda was founded as a machine tool company in 1920, entering the car market in the early 1930s with a number of light automobiles. After producing aircraft and tanks for the Japanese army in WWII, Mazda shifted to light, cheap sports cars designed primarily for export to America and Europe. Described as "the most Western Japanese car company" (they are headquartered in far southwest Japan) they are most famous for producing the Mazda Miata, which is more like a traditional British roadster than a Japanese sports car.

Any discussion about Mazda will invariably focus on their use of rotary engines. The discussion about Mazda and their rotary engines focuses primarily on the RX-7, which was produced in the late 90s and early 00s to world acclaim. The Miata is the most popular car produced by Mazda. Although now rebranded as the RX-5, the Miata has been in production since the early 90s and is highly respected as being a fun British-styled roadster unlike any other.

Mazda car covers often integrate rotary engine design elements into their decoration; so that when you cover your Mazda people still know that you are using a rotary engine. Other covers accentuate the smooth curves and delicate styling so that when you cover your Mazda, you can still clearly see what model is being protected, sometimes right down to the year of manufacture. Find covers for your Mazda, Isuzu or Nissan at EmpireCovers.com