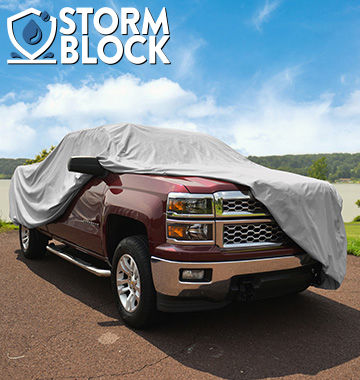 When it was introduced, the Dodge Ram 150 was a full-sized half-ton truck that sold relatively poorly compared other light duty pickup trucks in the marketplace. In 1994, Dodge's Ram truck line was completely overhauled and renamed the 1500. Incredible advances in performance and available options marked a change from the inside-out. An improved cab layout and design was re-imagined to accommodate contractors (and DIY-types). But its lowered headlights intended to recall the front of a semi were the most visible change.

The truck looked like none of its competitors. Sales jumped from 78,000 trucks in 1993 to 240,000 in 1994, and announced Chrysler's entrance in the American light duty truck marketplace as a legitimate competitor to Ford and Chevrolet.

2002 saw the release of the third generation with even more improvements, and the fourth generation debuted in 2009.

These days, it's hard not to see Ram like a friend you can depend on to work as hard as you do to get the job done. But whether you're a site contractor, an off-road enthusiast, or a commuter, you can rely on Ram 1500 truck covers from EmpireCovers to keep your truck's finish protected against wind, rain, snow, and sun.